Zoo Tiles is a relaxing single player game with unlimited undos. See how high you can score!

Zoo Tiles will be available soon on Android and iOS.

Special thanks to Kenny for the amazing public domain artwork he created which was used in this game.

Eight animals have gotten out of their cages at the local zoo: a walrus, a giraffe, a parrot, a monkey, a panda, a snake, a pig, and a penguin. The goal of the game is to catch all these animals using as few fences as possible.

There are 28 tiles with different fence pieces on them. It’s important to note that no animal will appear more than once on each tile. Here are some example tiles: 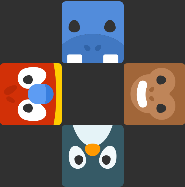 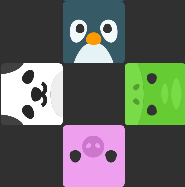 Fence tiles can only be played where all edges that meet other fence tiles match animals on adjacent tiles. The game will show you where it is possible to play the current tile by highlighting playable locations in blue. To place a fence just tap a highlighted blue location on the screen. 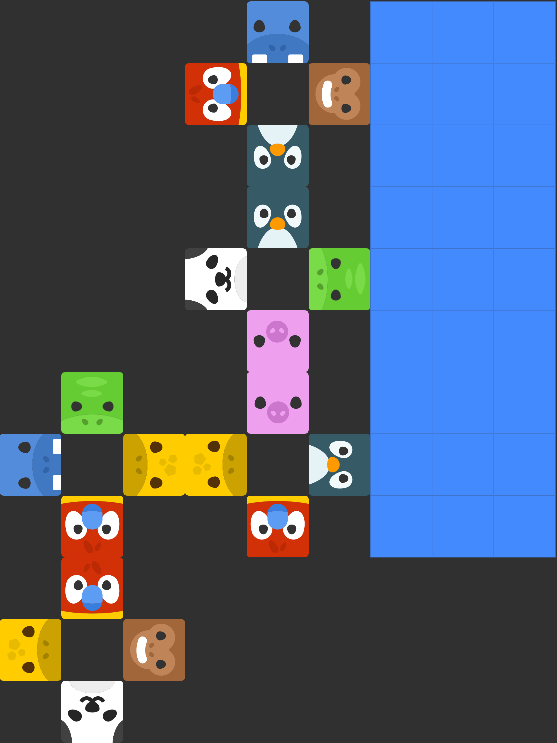 After tapping on a space the tile you are playing will be revealed: 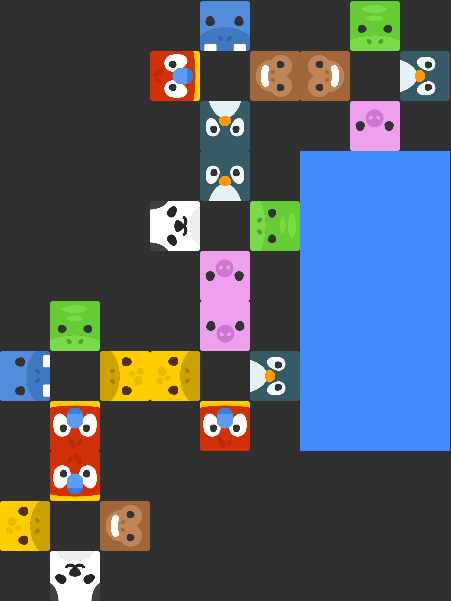 You can tap on other blue areas to see how the play area will be affected: 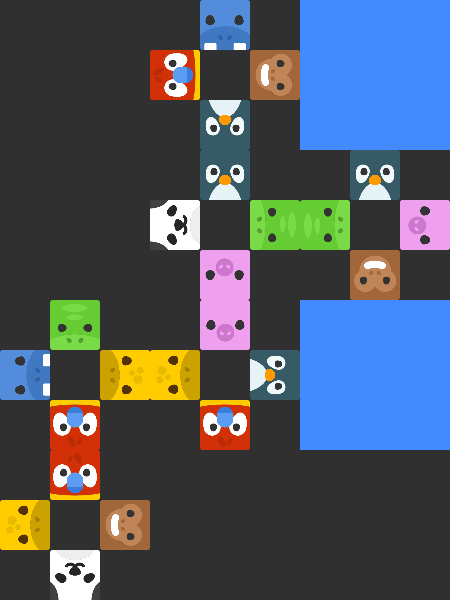 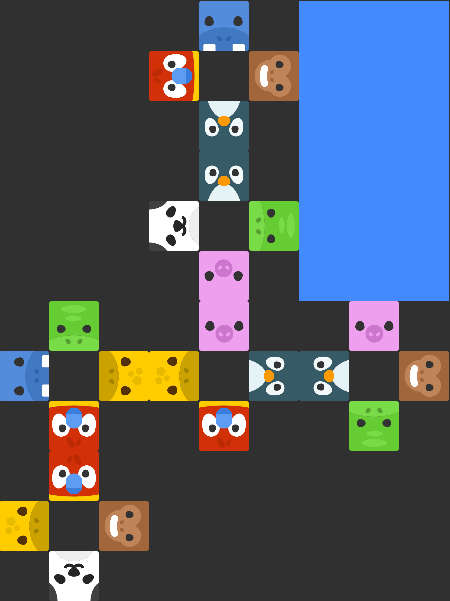 Once you are ready to commit your move you can tap the blue PLAY button on the bottom right of the screen. If you made a mistake you can always tap UNDO. You can undo any numbrer of moves.

For example, after surrounding an area with fences the area will be filled with blue: 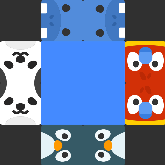 With each tap in the area you can cylce through all the animal tokens that can be played in the area. Tap once and you will see a panda token: 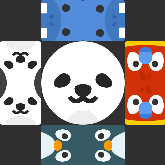 Tap again and the parrot token is displayed: 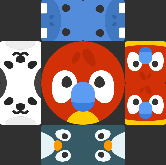 Tap one more time and the penguin token is displayed: 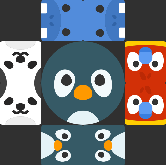 Tap again and the walrus token is displayed: 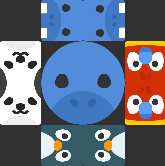 At any time you can press the PLAY button to leave the current token and conitnue playing the game.

Play again to see if you can figure out the subtle strategies required to get a higher score!